WHAT'S UP WITH MISHEARD LYRICS? 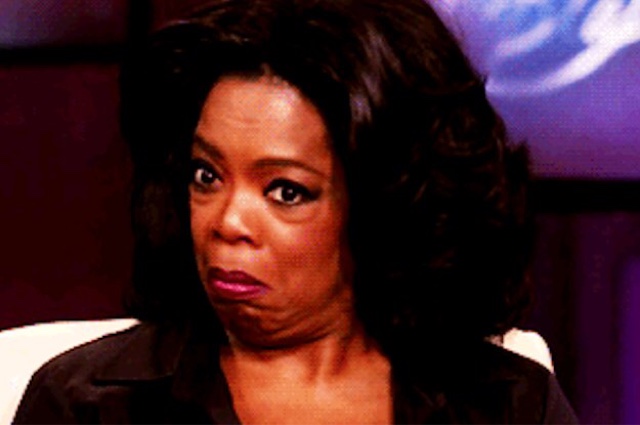 As a music analyst like myself, I enjoy dissecting music, as strange as that sounds, and you might do it too, let me explain myself. Dissecting music is evaluating the beat and or lyrics of a song. The beat of a song we can memorize and remember it forever, no arguments there, but inspecting the lyrics of a song brings a different story to the table. Once we like a new tune, it remains stuck in our head for hours, then later causes us to confidently sing it out loud. We just may come across a person who straight up tells us "those aren't the right lyrics honey", and then we feel shook as ever. Everyone has had multiple occurrences like that and who do we have to blame? The singer. It's the singer's fault for purposely mispronouncing words. What is their mission? Trying to make their supporters looks stupid? I hope not, and that's when AZlyrics.com and karaoke's come in handy, those save our lives. There was a clip in the movie "The Jacksons: An American Dream" where there was a minimal explanation for the purpose of misheard lyrics. The Jackson brothers were in the recording studio with producer Berry Gordy recording "I'll Be There".  After a brief pause Jackie, one of the brothers was trying to correct the way Michael said "shoulders" and Gordy replied with "no, it's great, its just what we wanted! I love mistakes." So there is probably a secret as to why producers/singers keep the mispronunciation there. 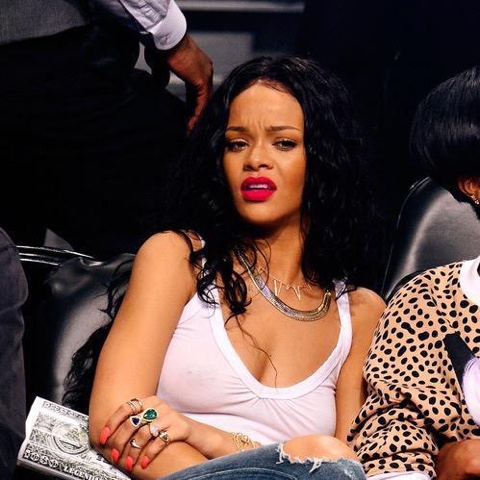 I was never aware of how many songs made the world confused up to the moment I started watching Jimmy Fallon's segment of "#Misheard Lyrics." The segment made me realize how some songs can really be interpreted in a different way to every set of ears. For example, in Smash Mouth's hit "All Star", I always heard the lyrics the way they were however, in the Jimmy Fallon segment someone thought the lyrics were "hey now, you're an all star, get your gay mom, goat, lay". I would have never thought that Smash Mouth could say such a thing. Literally everyone's ear and interpretation is distinct, it may make us look stupid but we all hear dissimilarly.

Following along with this explanation of misheard lyrics, I had to go to Twitter and ask a few kind people to comment some popular misheard lyrics that they know of. Tweets are below:

*Listens to Smooth Criminal*
My Uncle: "Why does he keep asking Annie if she wants cake?" #MisheardLyrics
— Destiny White (@DestJoi) July 23, 2016

"Stir It Up"- Bob Marley