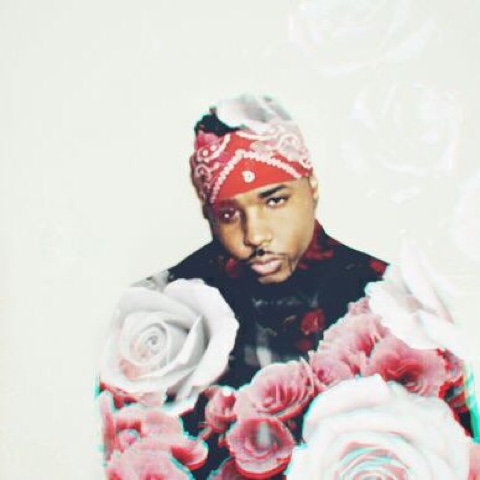 I stumbled across the music blogger hashtag on Twitter, and I found a ton of tweets promoting singer, songwriter, and producer Al'Bei. As I got a little curious to see who this person was and why they're getting so much promotion, I just had to broaden my horizon and listen to some material. Al'Bei is known for bringing the soulful touch to hip hop sounds and that is probably what persuaded me to really dig his music. 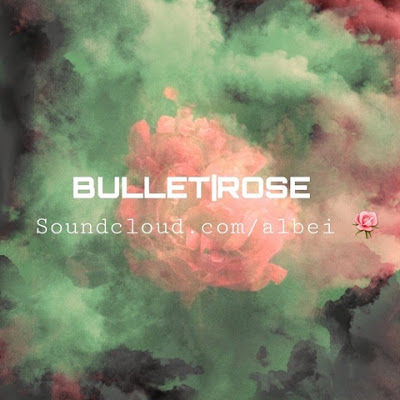 Al'Bei has recently released his fresh EP titled "Bullet Rose" after unleashing his single "Drunk", which I really wish was longer, from 2015. The short play begins with an intriguing creative intro that barley anyone has these days (bonus points). It's an Al'Bei thing to include these powerful male voices in the background that makes the track deviant in a beneficial way, it is evident in "Waiting" and "The Rose Intro". This guy's voice is super complex that goes from a deep to a light tone all in one song.

Al'Bei has a message in his music and taking on roses as a trademark really puts an emphasis on whatever type of message he wants to put into his music. Personally, I have just became a major fan of Al'Bei's and I am indeed waiting to hear more from this artist.

DISCLAIMER
- Photos provided by Twitter
- All opinions are mine