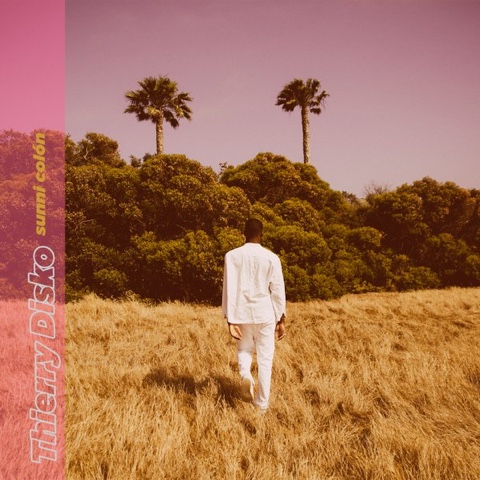 Sunni Colón's divergent sounds and catchy tunes is making him one of the quintessential artists to bring real music back to the table. Colón EP, "Thierry Disko" ranges all from, we can say disco, to funky rock influences I feel. Each song in this EP has its own individualistic sound and story which displays Colón's specialty in creating music of any kind. I know I cant help the sweet thrills from this record. The following list are my three favorite tracks out of the seven from "Thierry Disko". 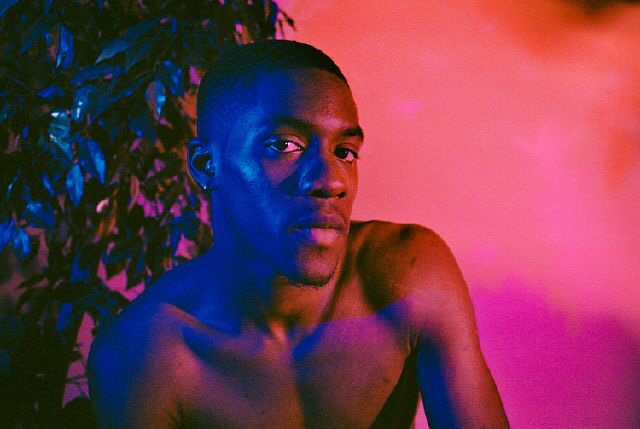 This was the first song I added from this work of art because of its discrete sound.The beginning of this track at 0:03 reminds me of the legendary disco song "If I Cant Have You" by Yvonne Elliman with the dramatic electric piano, very contagious. With Sunni Colón's signature simplistic tone of voice, it can make anyone really dig his feng shui. 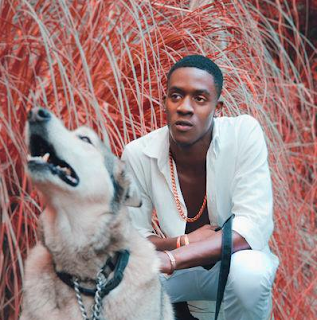 I had to add this song onto my list of favorites due to its grungy sounds. "Gone with the wind" electrically said can give anyone hypnotizing chills. The simplistic instrumental production just captures me in every time. Lets talk about the guitar solo at the end of the song, so beautiful and delicate; bonus points given.

Despite the uncanny song title, to be completely honest I can't go a day without listening to this track. Its so Tumblr, quiet storm, saintly embedded there is no certain words to describe it. It gives me multiple feeling and emotions at once. I really want to know if there is a deep significance as to why the song is titled as it is or if the title simply means what it says. Anyway the song is genius.

Sunni Colón's individualistic sound, image and effort to bring back disco really made me support him one hundred percent. Help yourself by giving your attention to "Thierry Disko" and your life will change.

DISCLAIMER
- All opinions are mine
- Photos provided by Google