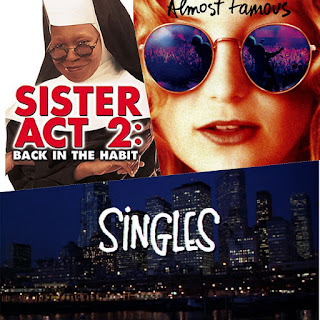 I don't know about you, but I am always up for a movie that includes music in it, not Broadway musicals of course, but movies that have a plot setting in a musical genre. Music can literally always bring people together. When I watch these films below, it really creates memories with others, no cliche talk. When I mention some films below, you'll resonate with what I'm talking about. 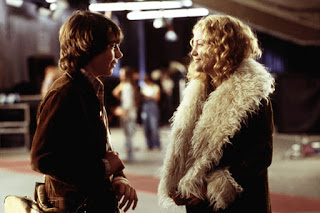 ALMOST FAMOUS- This film is a true classic. Based on a teenager who is hired to write for Rolling Stone Magazine, how awesome is that! While the teen is trying to write some reviews he goes on tour with a band and meets a women who he is smitten with. I cant go into far detail because you'll have to watch the movie. 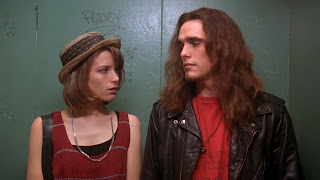 SINGLES-  This movie was created by the same director of Almost Famous. This movie is located in Seattle, Washington during the prominent grunge era in the nineties. Several twenty year old's are finding love in the area of theirs when it its tough to find. Watch the movie to understand. 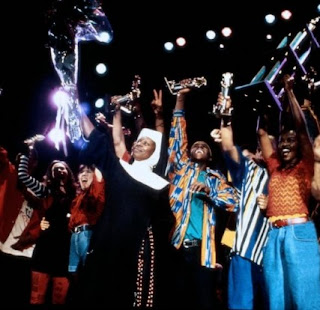 SISTER ACT 2- This movie took place in the early nineties. It included singing nun's, great teenagers who can sing. The actors in the movie, names you may recognize were Lauryn Hill, Whoopi Goldberg, just to name a few. This movie is all time greatness.